Pixar Fest at Disneyland is happening now through September 3rd and Disneyland has really gone all in on the unbelievably cute Pixar Fest Food.  From lunch at Alien Pizza Planet to UP Funnel Cake Fries and Monsters University Whoopie Pies, the Pixar Fest Food is both delicious and totally Instagram worthy! 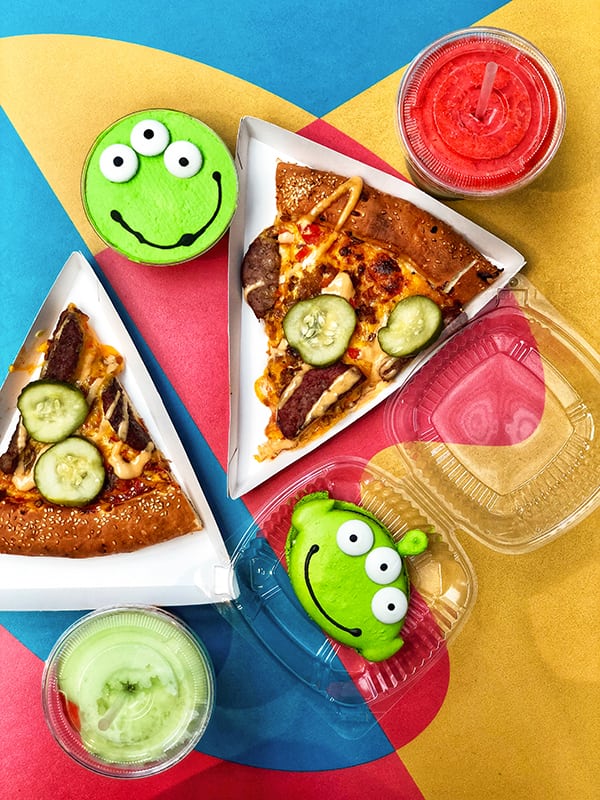 If you are planning to visit Disneyland this summer, you are going to love Pixar Fest! So many new things, including a super fun parade and the opening of Pixar Pier June 23rd!

People are really excited about the Pixar Fest food! I visited the park last weekend with my friend Kimberly from A Night Owl Blog, and we were both stopped so many times and asked where we got our treats! It was so much fun!

NOTE: If you are planning a trip to Disneyland, you can find the best deals through Get Away Today, and I highly recommend booking your trip with them. They even have a layaway option if you want to make payments! If you use the promo code Pencil, you can save $10 off a Southern California package when you book with Get Away Today.

You can even find discount Disneyland Park Tickets through Get Away Today! 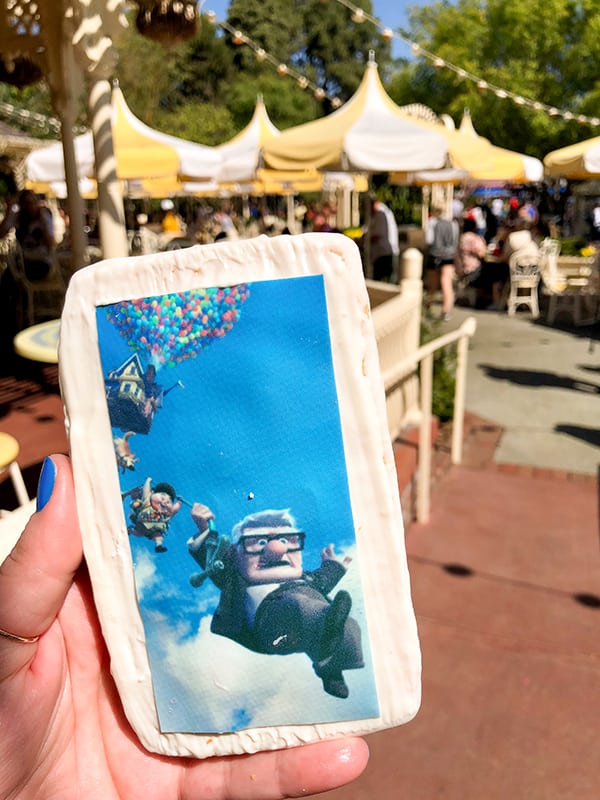 1. Up Pastry Tart from Jolly Holiday Bakery Café in Disneyland. If you love Nutella, this treat is for you! 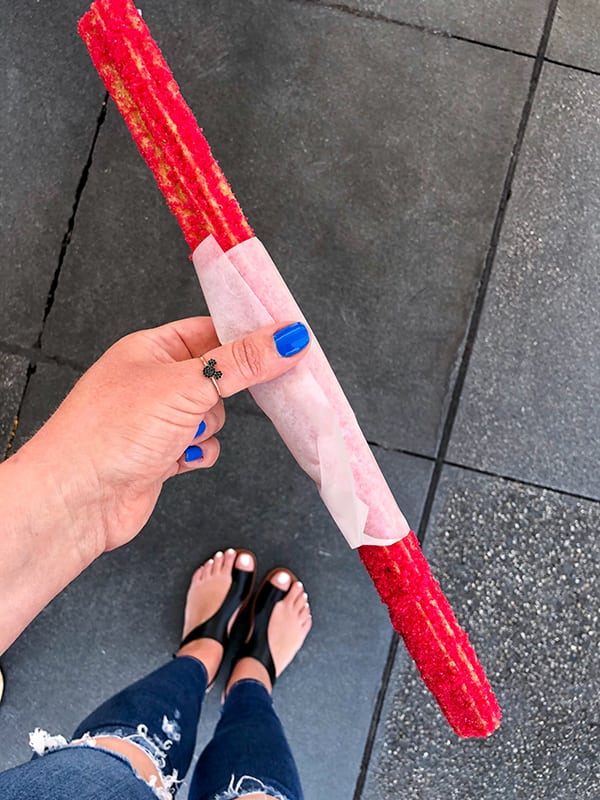 2. Lots-o-Straw-“Bear”-y Churros from the Churro Cart in Tomorrowland at Disneyland – yummy and it smells so good! 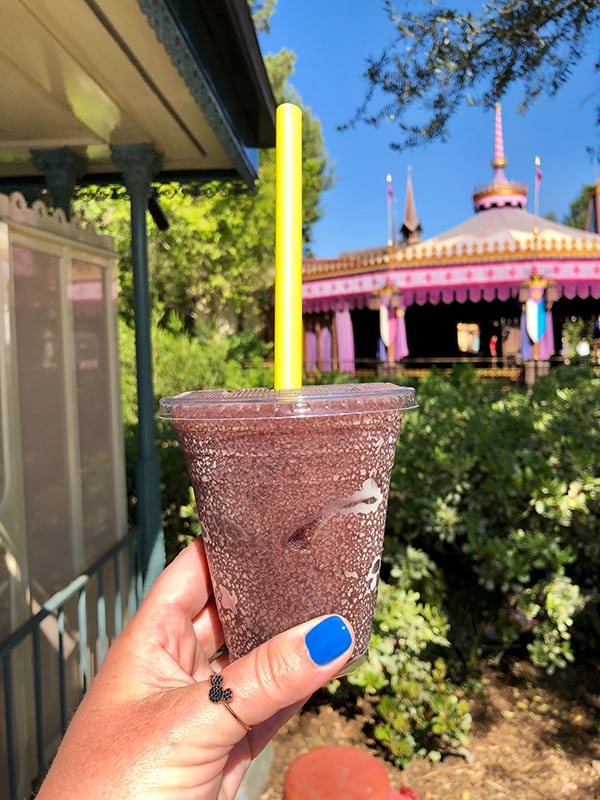 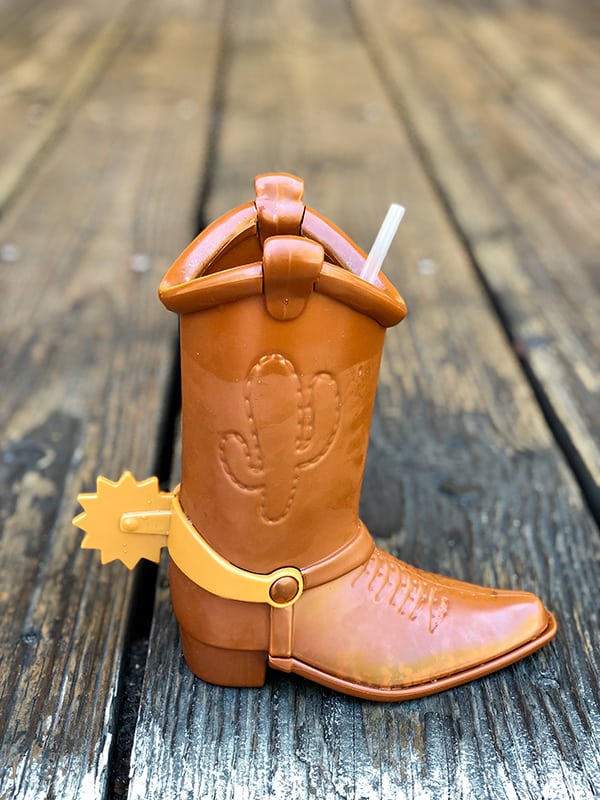 4. Root Beer Float in a Souvenir Woody’s Boot from Golden Horseshoe at Disneyland. Also avaliable from Stage Door Cafe with soda for a few dollars less. 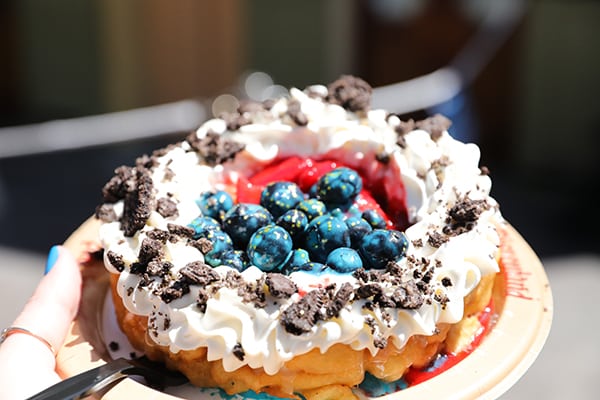 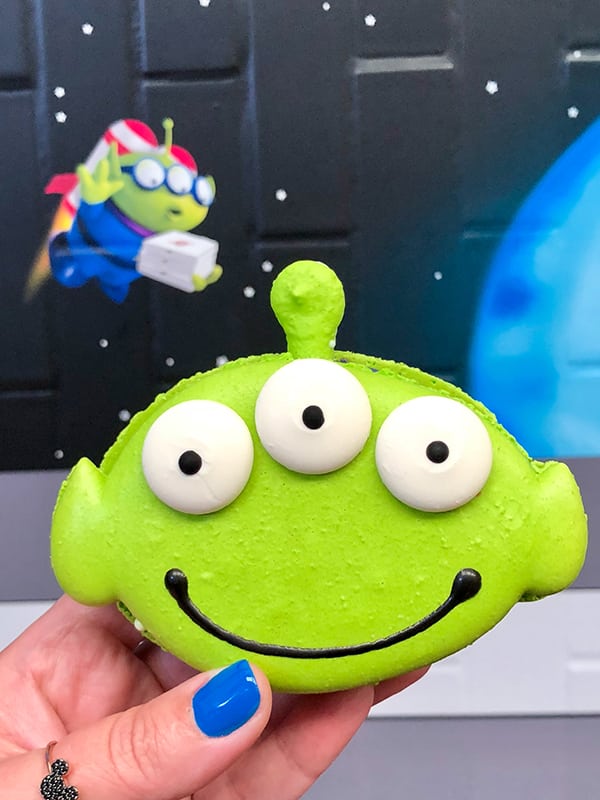 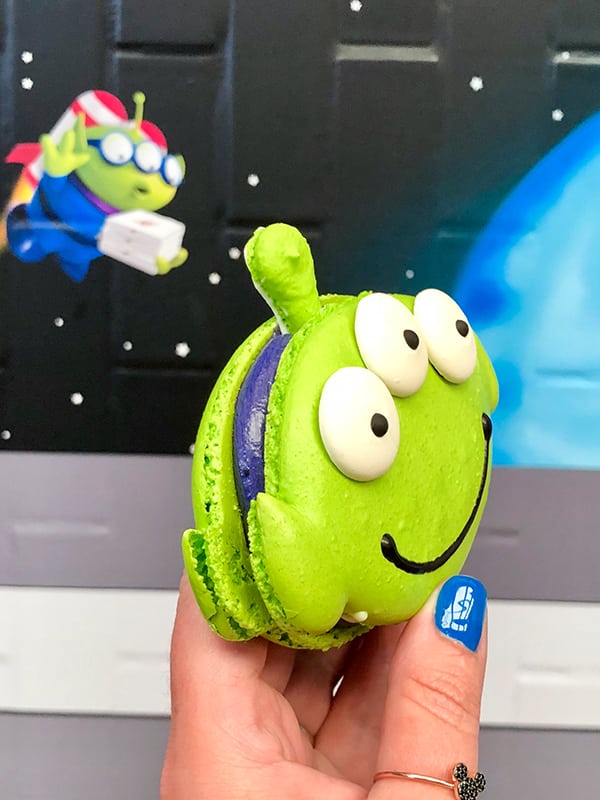 6. Alien Macarons from Alien Pizza Planet at Disneyland – one of my favorite Pixar Fest Food finds! It’s so good! 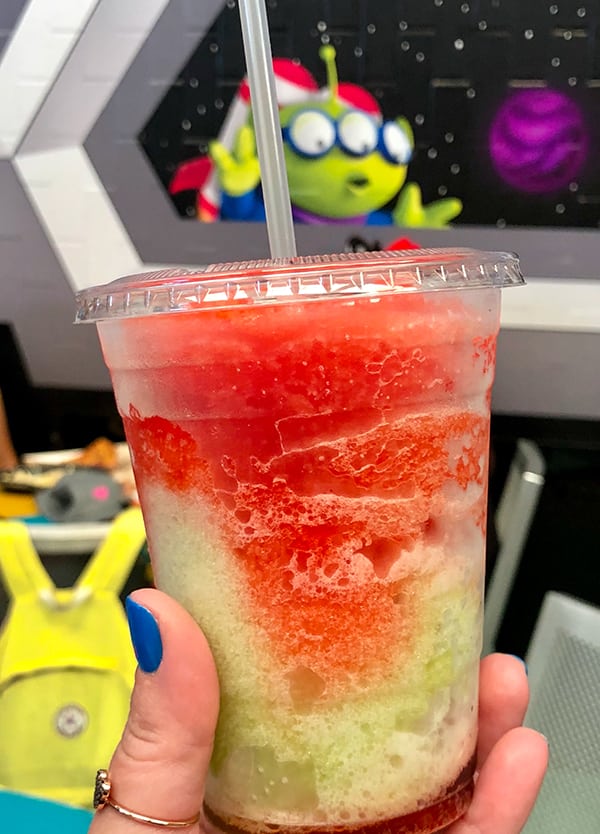 7.  Strawberry or Sour Apple Slush from Alien Pizza Planet at Disneyland – we layered ours so we could try them both! 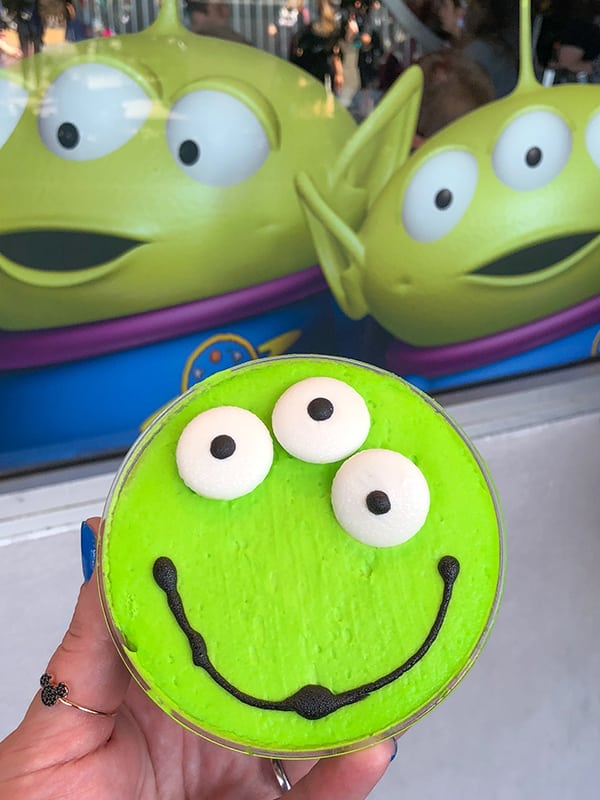 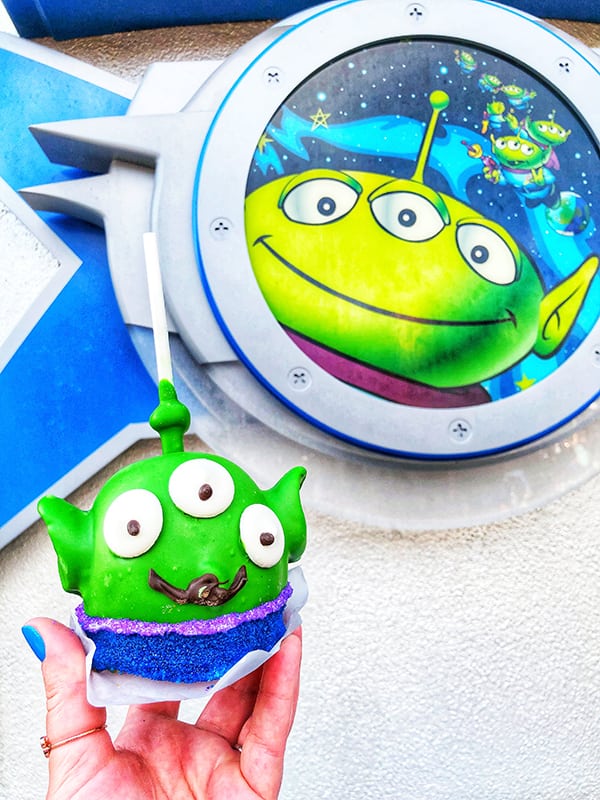 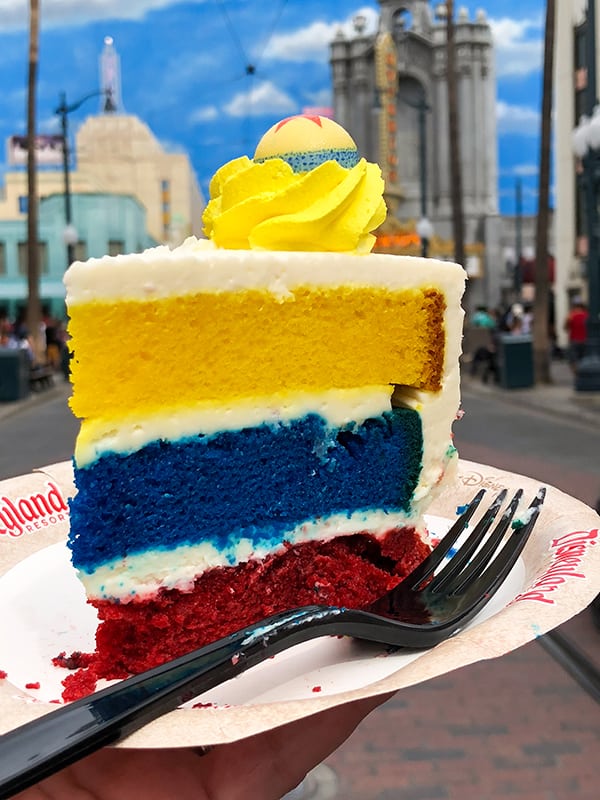 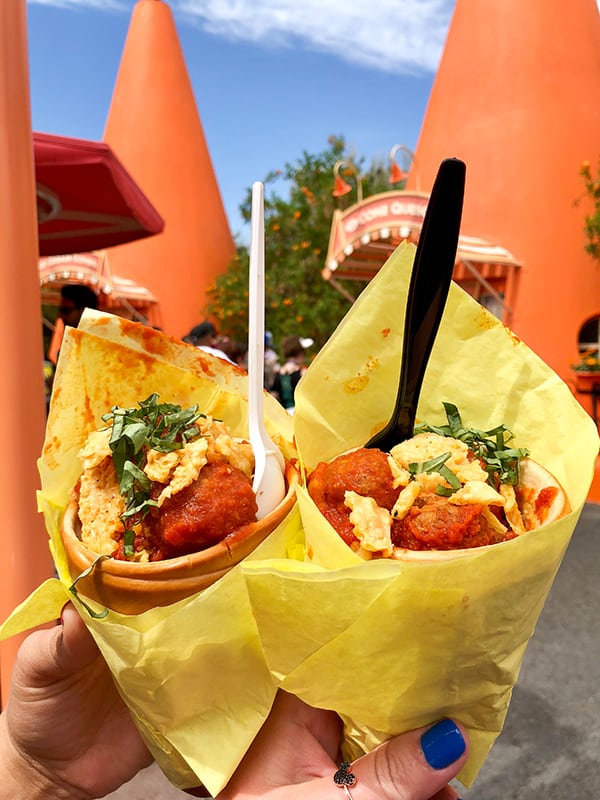 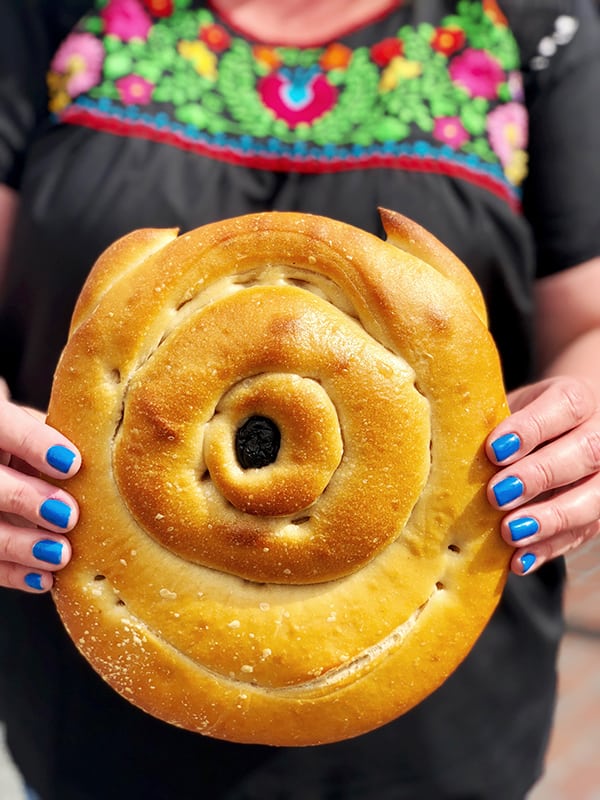 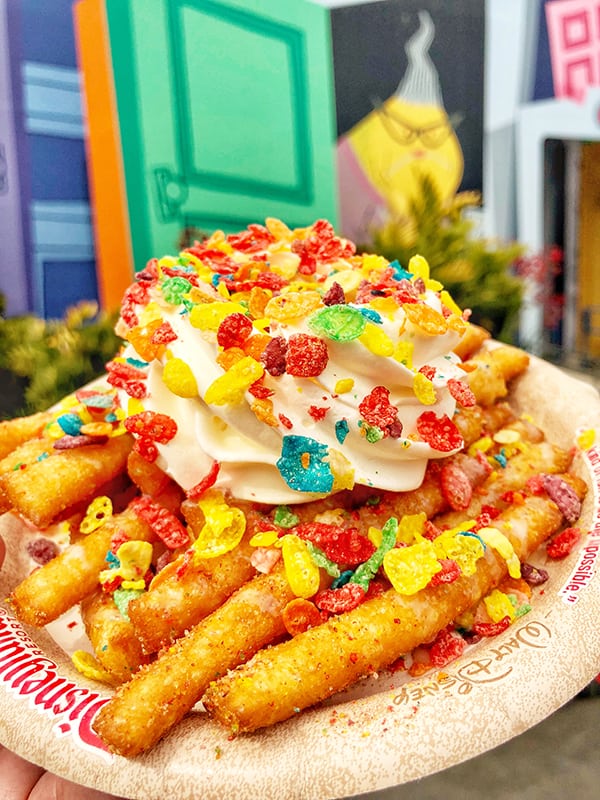 13. Funnel Cake Fries with whipped cream and a sprinkle of Fruity Pebbles at Award Wieners in Disney California Adventure. This is a must try! Perfect for sharing! 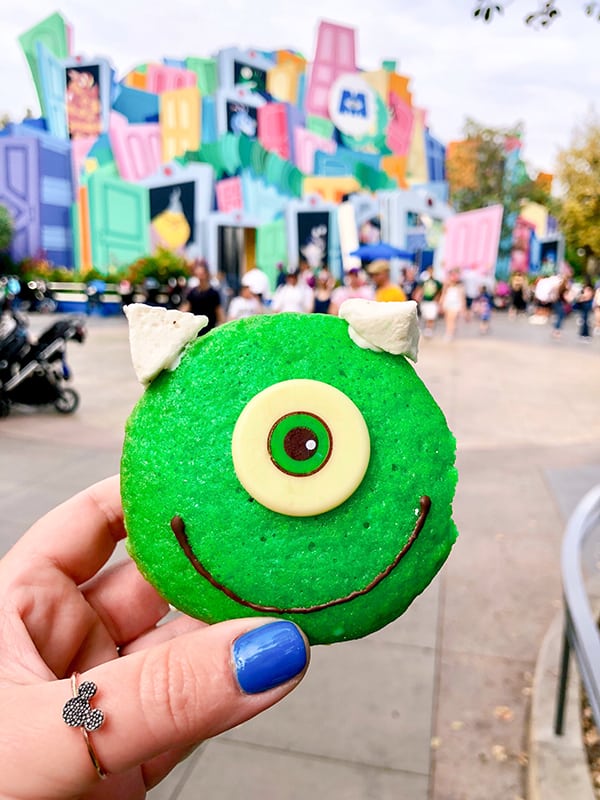 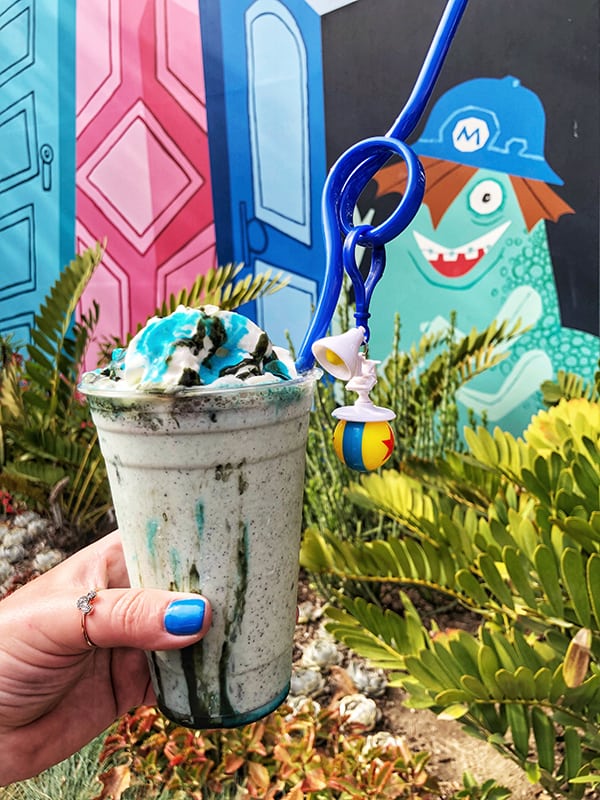 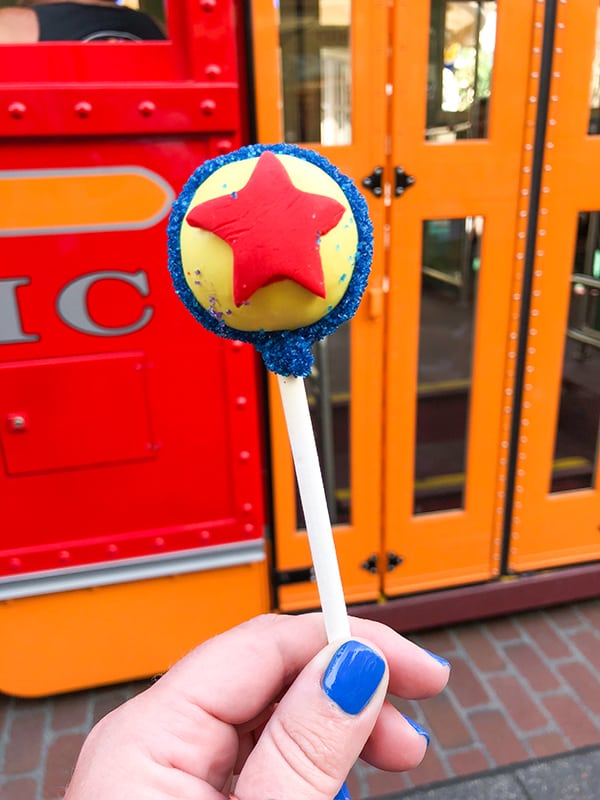 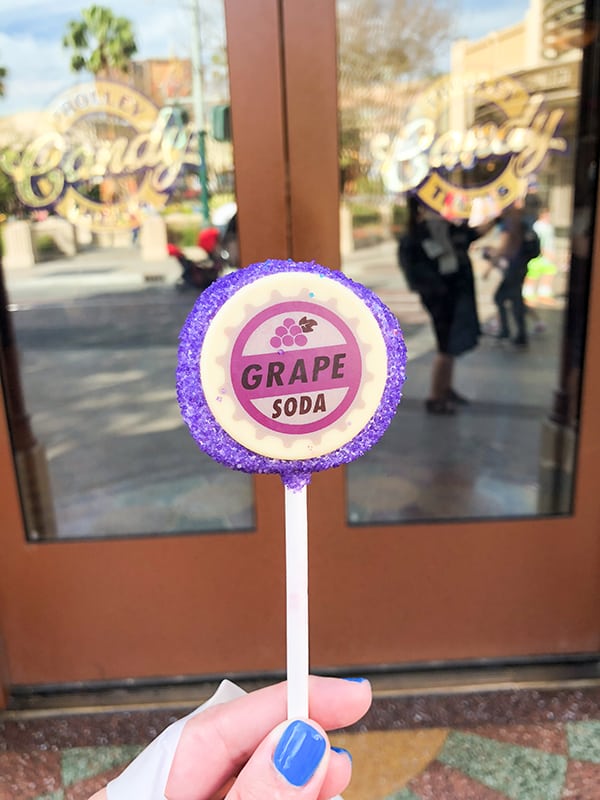 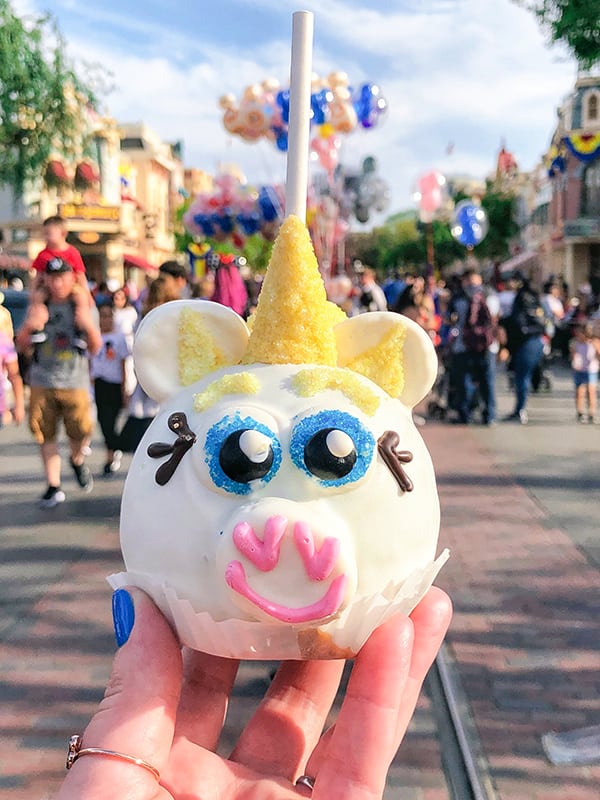 18. Buttercup Apple only from Candy Palace at Disneyland – Available through June 22 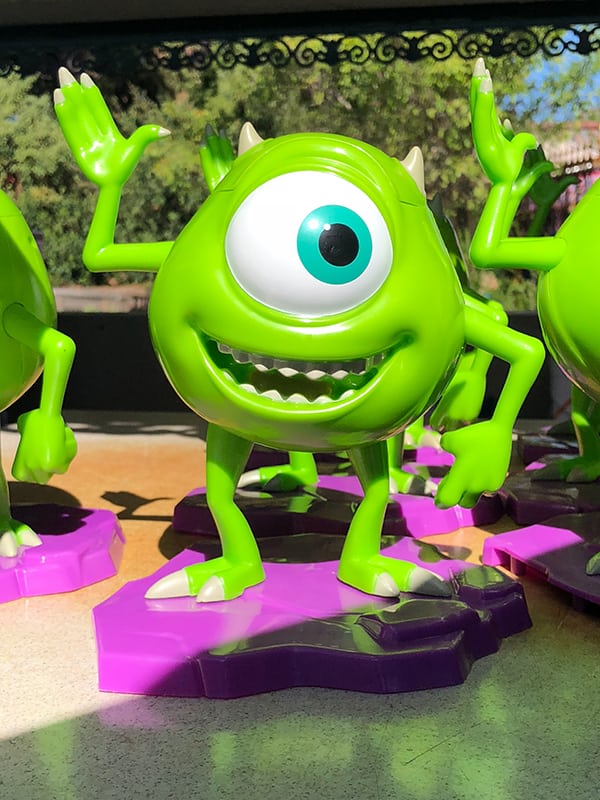 19. Mike Wazowski Sipper, Sully Popcorn Bucket and the exclusive Annual Passholder Alien Popcorn Bucket – various locations in the parks. Not techinally food or drink, but they are filled with food and drink:0) 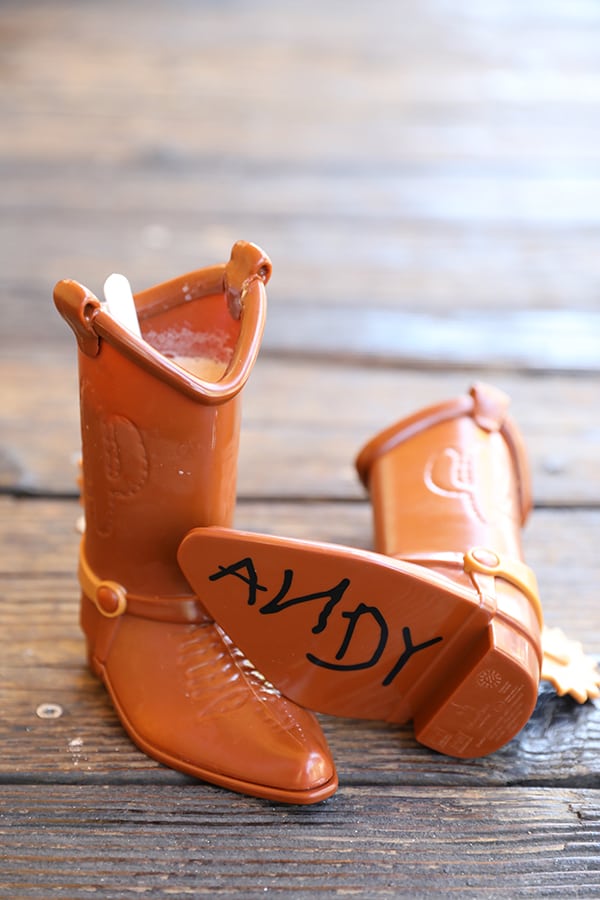 Don’t forget, you can book your trip with Get Away Today or buy discounted Disneyland tickets. My favorite part is that you can book your vacation on a layaway plan for just a $125 down payment. If you use the promo code PENCIL, you can get an extra $10 off your Southern California vacation packages.