Jello Pudding Pops – creamy, old-fashioned pudding pops are so easy and affordable and they taste just like you remember. 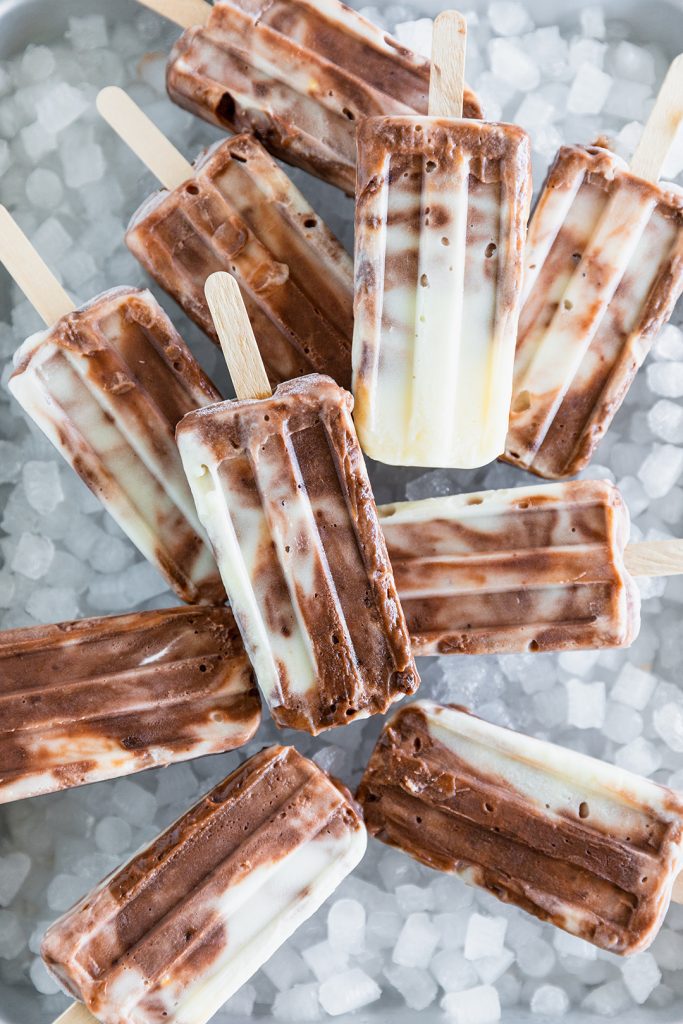 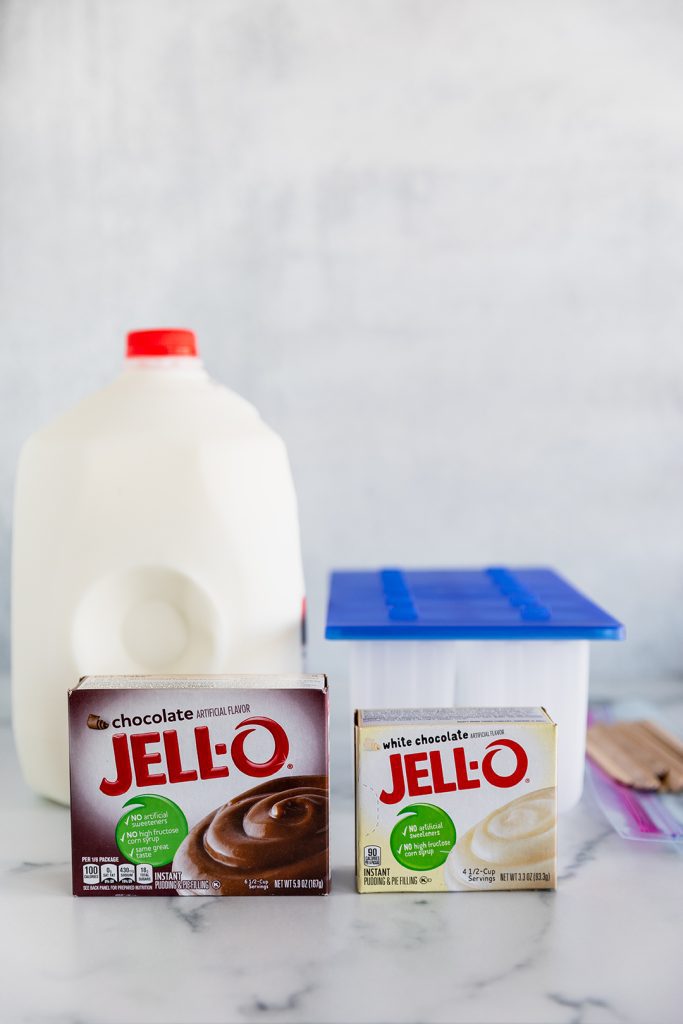 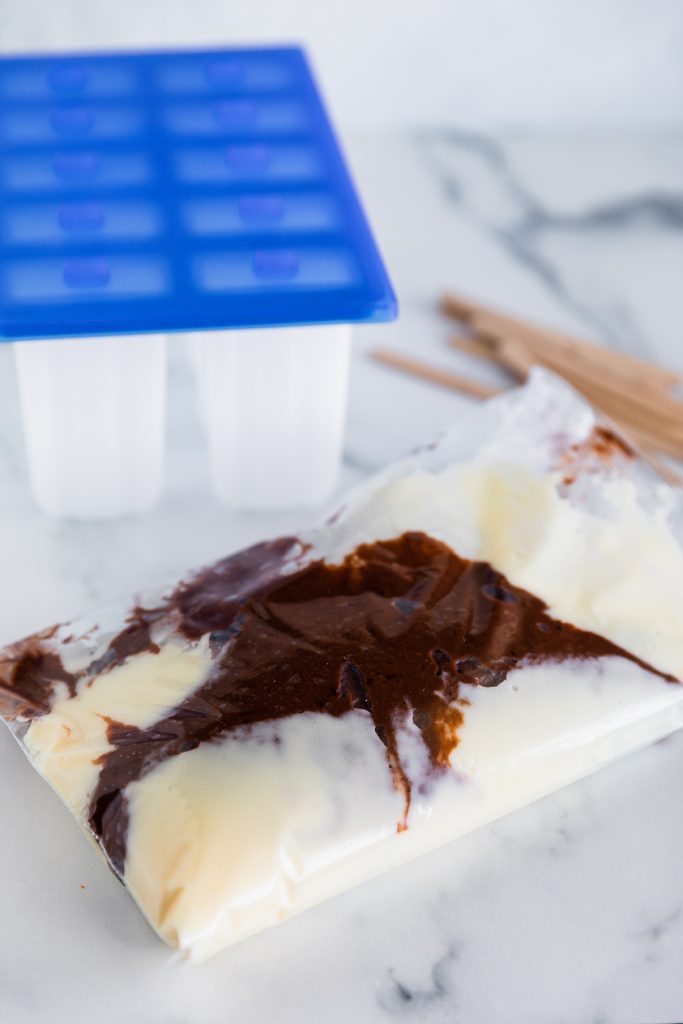 How to Make Pudding Pops

Be sure to scroll to the recipe card for complete instructions and ingredients. 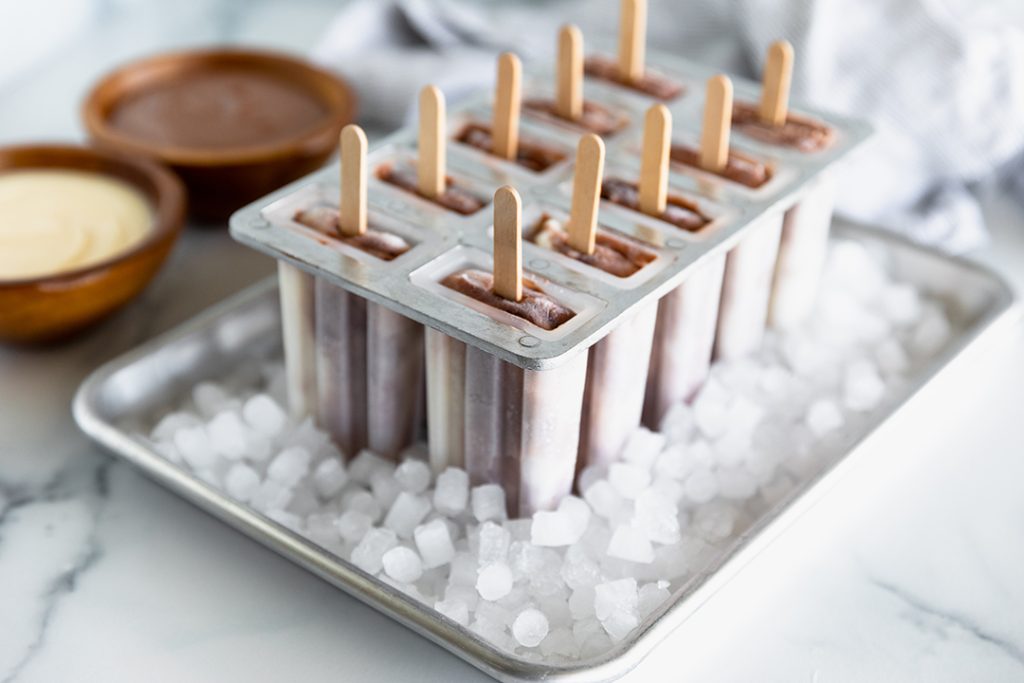 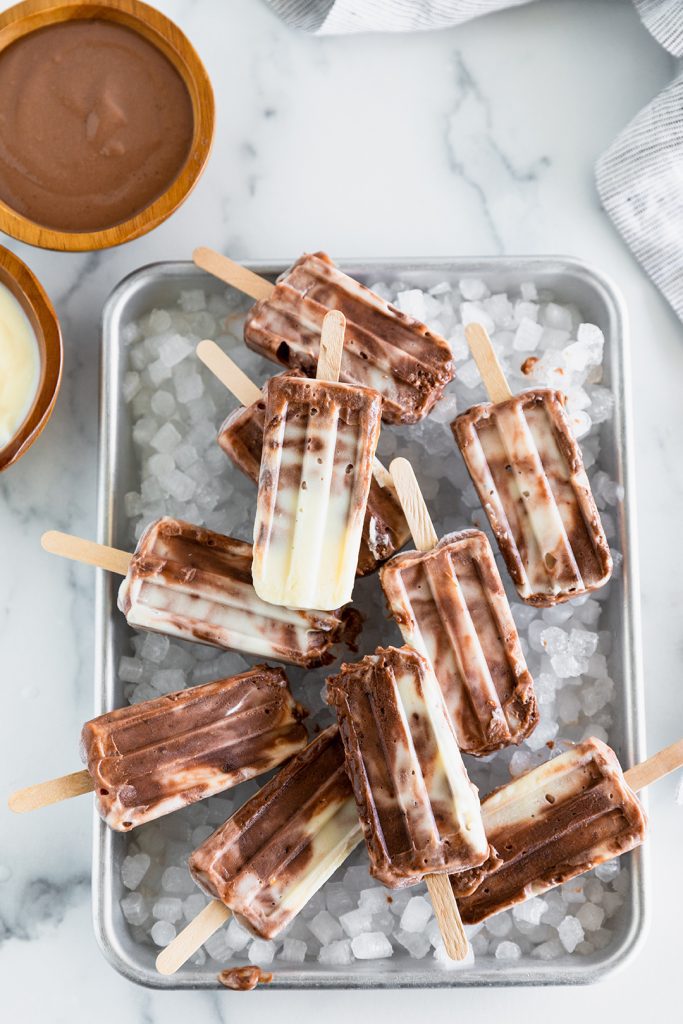 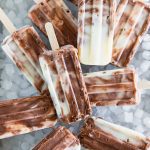 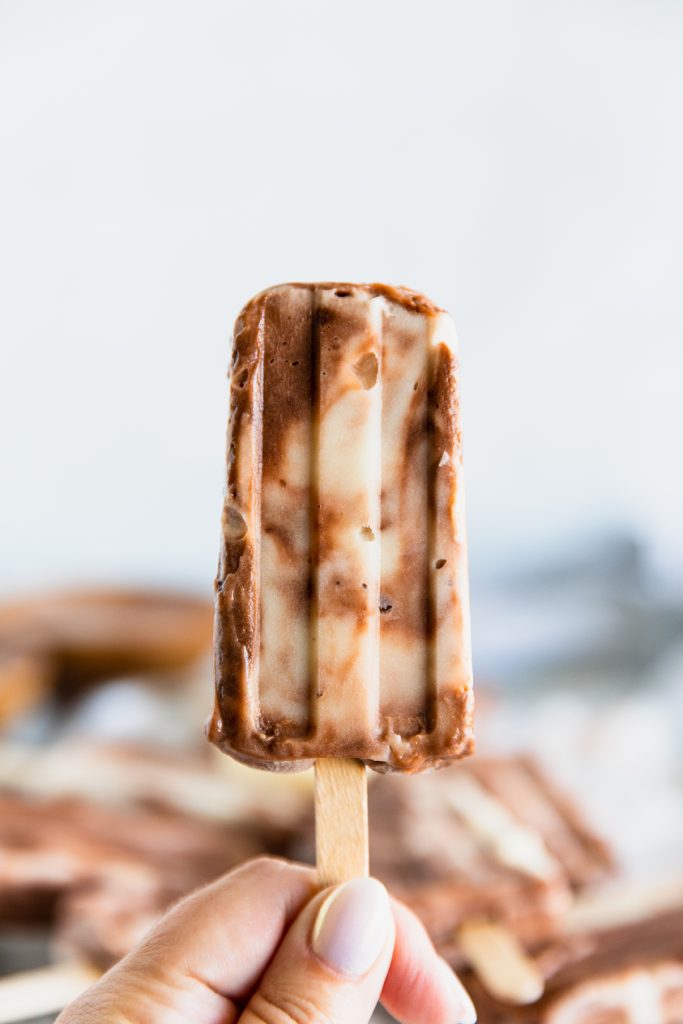 Recipe Updates – This recipe was originally published in 2013 as red, white, and blue pudding pops. I’ve updated the post to serve make more pudding pops and have the classic swirl. To make the pudding pops as pictured below,  use all white chocolate instant pudding and divide into three bowls. Color a bowl red and another blue with food coloring. Then use three separate gallon baggies to pipe pudding layers. 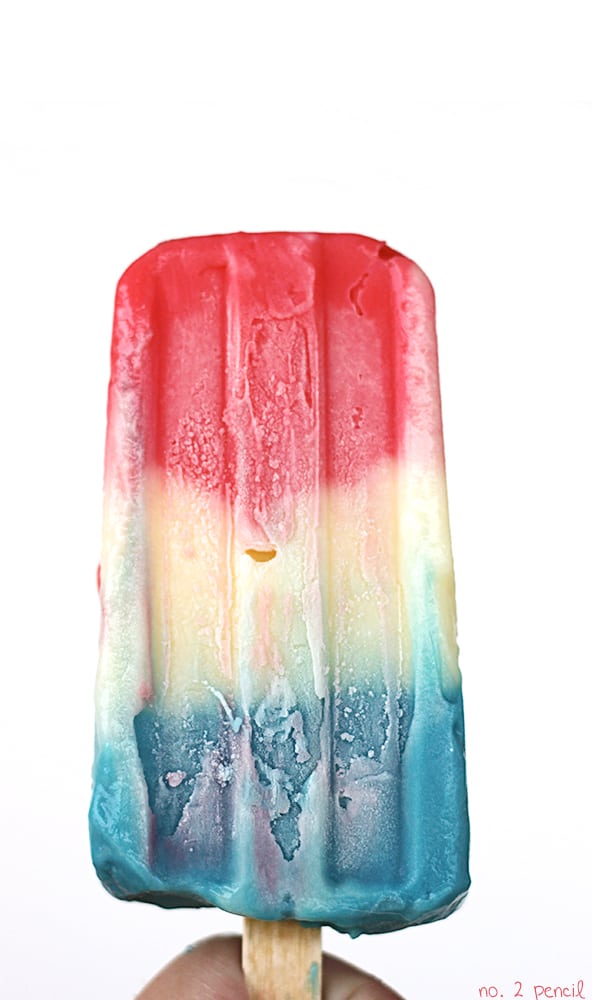 My friend Kellie at Nest of Posies has an amazing recipe for Yogurt Popsicles using the same molds.  Love this idea, and I was so inspired by her photography!